Raoul Reimersdal, your singer for concerts, festivities, matrimony or funeral, performs in opera, oratorio and music theatre. In addition, he is a passionate singer of songs with repertoire varying from classical and musical up to cabaret. 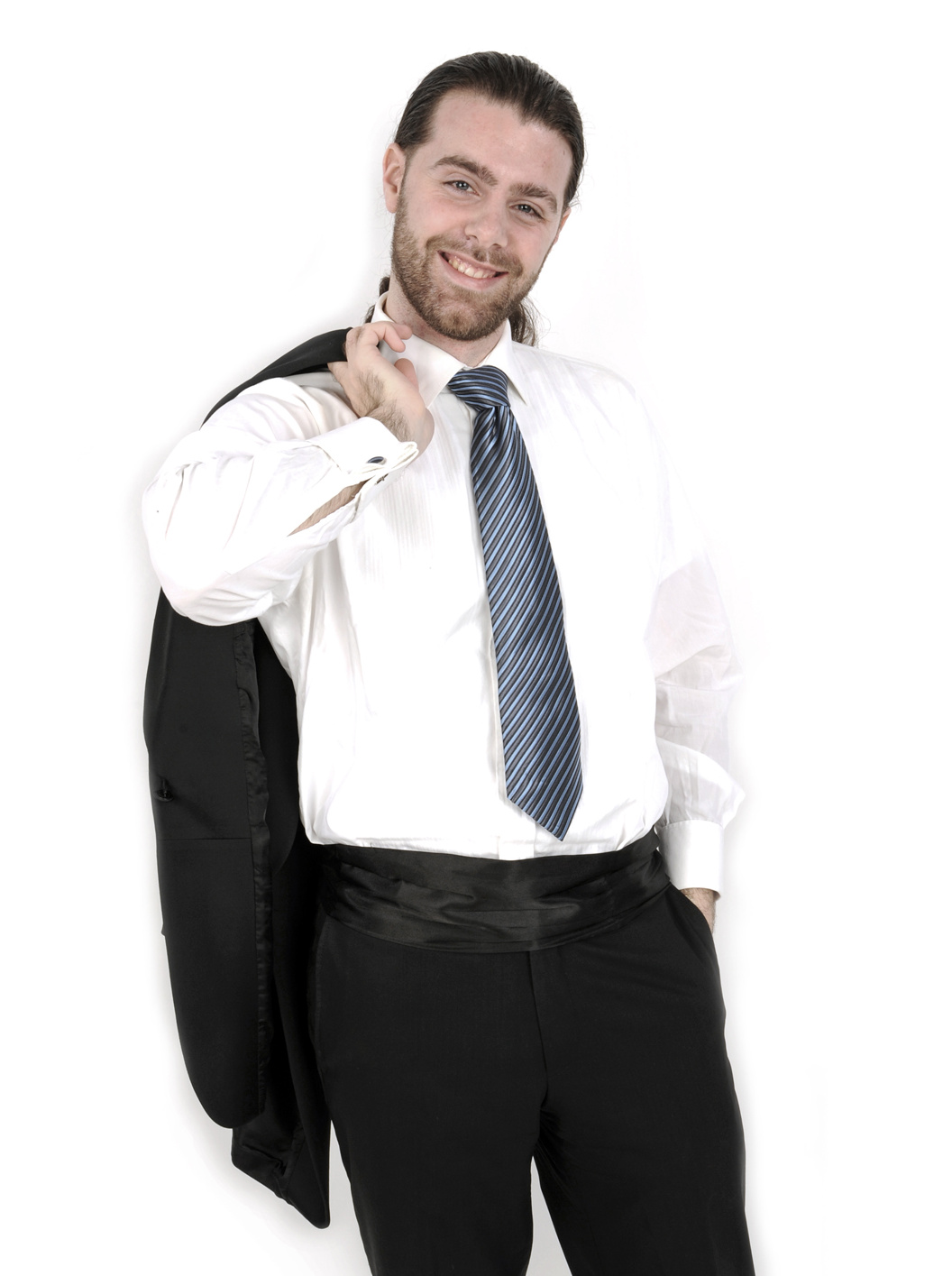 Baritone Raoul Reimersdal (1987) was born in Brunssum (NL). Already at young age he was eager to learn. After finishing grammar school he continued his studies at Maastricht University. In 2009 he graduated in Tax Law, but he developed a bigger passion for something else.

While in university, friends encouraged him to start taking singing lessons. That’s how he found his way to classical music. A whole new world revealed itself, which would bring him to the Conservatory, just a couple of years later. Until 2015 he studied classical solo singing and opera with professor Frans Kokkelmans. In that time he was able to develop his skills as a solo singer in opera and oratorio during numerous projects.

These days he works as such in the Netherlands as well as abroad.  Besides, he is frequently asked to perform during educational projects, diners, festivities, matrimonies and funerals.